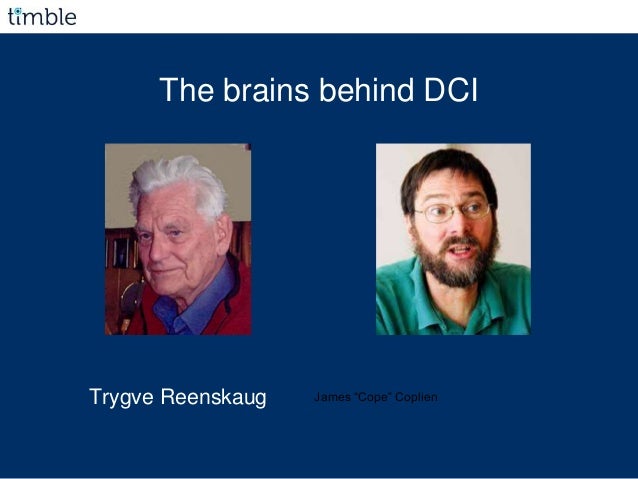 Trygve Reenskaug is still active, although approaching 80, and I am actively reading his articles on his website. His work has been undervalued, at least in my country. Trygve has been one of the first people actually thinking about object oriented modelling and design, and his work on OORAM (role oriented modelling) is groundbreaking.

Together with Jim Coplien, whom I often refer to as one of the few computer people who actually understand metaprogramming, he is currently working on an approach to object oriented programming, and they have published an article called The DCI Architecture: A New Vision of Object-Oriented Programming.

I heartily recommend reading this since it attempts to incorporate cognitive aspects into the area of modelling, which is structurally avoided by most authors.

Jonne alerted me to this video with Trygve: